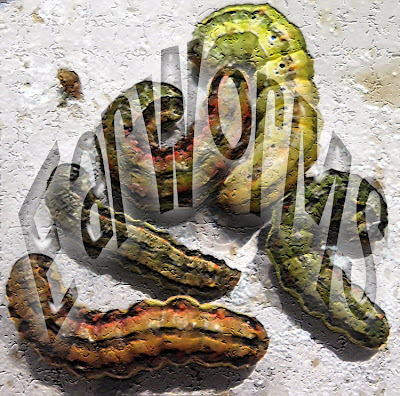 Have you ever experienced an earworm?

You know, those catchy songs that insinuate themselves in your head and refuse to leave, playing over and over.

The only cure: another earworm. Life seems to be full of song earworms, at least for me, ha, ha.

Well, Peep Central is the literary version of an earworm book title.

When I first encountered Peep Central, I knew it was absolutely right for this book; I could not get it out of my head. Unfortunately, I did not own PeepCentral.com, BUT it was for sale on a domain aftermarket auction site, so I bid and eventually acquired the name (this process will become a part of the novel, with Quinelle buying up the name for her forum–more on that later).

An earworm title is vitally important for a young adult novel, but it also has to fit the content of the novel.

So here’s the simple explanation: as high school students, Quinelle and Qeah attend Qahog Central High. Even before Quinelle is old enough to attend high school, she decides to set up a teen forum for her peers at Middle and Central High, which she calls Peep Central. Now in internet speak, peep (n.) is short for “people” or to spy (peep, v.) on someone in a sexual way (Urban Dictionary).

When Quinelle acquired PeepCentral.com, she had no idea about the sexual connotation, and, furthermore, the URL has had a checkered history.

In next post, Qeah will chew out Quinelle for not checking the Wayback Machine (Internet Archive) for domain history.

This, of course, causes some problems as Quinelle fights off smutty threads from former visitors to Peep Central, formerly a site of, uh, ill-repute.

This is why I have added a disclaimer on the right sidebar...

;=)
To be honest, when the earworm title first popped in my head, I also had no idea about the matching domain’s dicey history, but, after much thought and agonizing, I decided to use it anyway and will actually work its history into the narrative.

I suspect that those in search of naked women (and worse) will eventually disappear.

I’m hoping the cute birds in the logo will dispel any thoughts that this is anything other than just a clean site.

For those of you coming from smut sites, expecting dirty content:

You might as well move along because you will be disappointed.

This Young Adult NaNo Novel may contain complicated issues regarding teens and their relationships with parents, relatives, school, significant others, and friends, but never anything nasty, exploitive, or compromising.

So all smutties, go back to your dark corner of the internet.

Everyone else is welcome!